7 Reasons to Study the Bible with the Covenanters 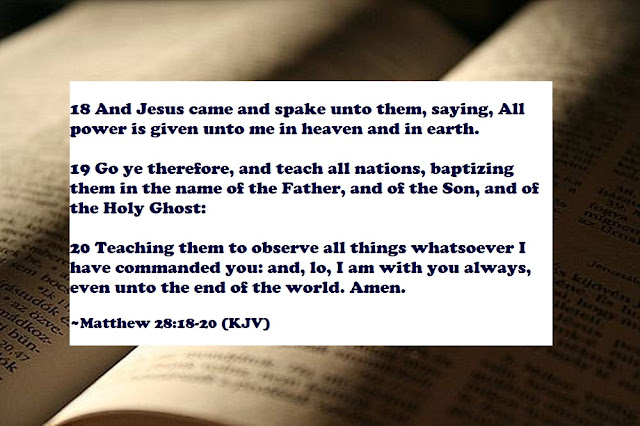 The Second Reformation made a unique contribution to bible study. It produced many simple and practical commentaries on the Bible for everyone. They were brief, plain, practical and above all affordable. They get to the heart of what the Bible means but also to the heart of the reader in a richly devotional way.

David Dickson encouraged other ministers to produce this unique series. These expositions are of great value. They were highly commended by C H Spurgeon in his classic survey, Commenting and Commentaries. Some of them explain difficult books like Job, Ecclesiastes and Revelation. Men such as Alexander Nisbet, James Fergusson and George Hutcheson worked hard in this area over many years. They contributed commentaries that together covered large areas of Scripture. In total 44 of the 66 books of the Bible. Four of these commentaries were never published.

Dickson followed the example of Robert Rollock who expounded the Scriptures from the pulpit and to university students. As a result, he was able to publish nine commentaries during his lifetime. Dickson’s commentaries were likewise drawn from his expositions in the pulpit or for university students. He published commentaries on 23 books of the Bible. This was partly due to the inability of others due to pressures of work, age or infirmity. He hoped to stir up others whom he regarded as “more able” to engage in the same work.