Margaret Wauchope and the Escape of Donald Cargill at South Queensferry

On 5-7 October, 1680, Lord Fountainhall notes the escape of a woman who helped Donald Cargill flee from near capture at South Queensferry, in Dalmeny parish, Linlithgowshire.

‘Mr. John Wause, keeper of the [Edinburgh] tolbuith, got a severe reprooff from Councell, for suffering one of the weeman to escape the prison, who had assisted Mr. Donald Cargil’s escape at the Queensferrie, in June last’. (Lauder, Historical Notices of Scottish Affairs, 1661-1683, 274.)

Wodrow notes that on 10 June, 1680, ‘one Margaret Wauchop is brought in prisoner from Queensferry, for being accessory to Mr Cargill’s escape.’ (Wodrow, History, III, 207.)
Continue reading here. 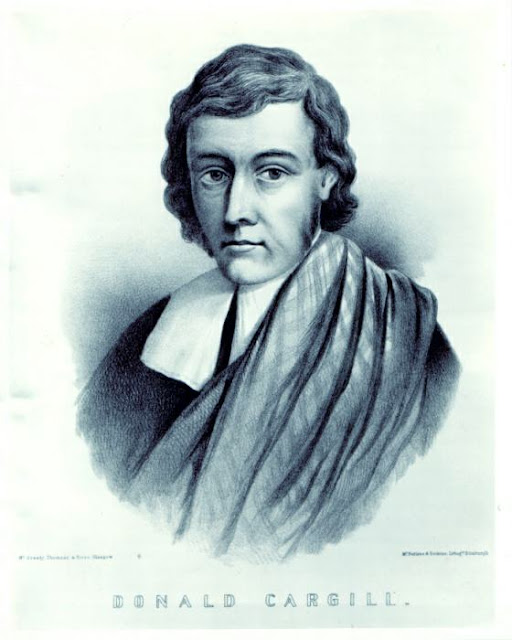